Celebrating Carnival in the Hispanic World

(after reading this entry in English, we recommend that you read it in Spanish)

Carnival is a celebration with both religious and pagan origins. It’s related to Lent, the forty days of spiritual preparation before Easter. Its pagan origins are related to the festival of Bacchus, the Roman god of wine, and other Roman festivals. Carnival is celebrated between February and March; the date changes because it has to begin on a Thursday, known as jueves lardero or jueves gordo (Fat Thursday). It ends on the following Tuesday, which is called Carnival Tuesday.This festival is called Mardi Gras (Fat Tuesday) in France, the United States (especially New Orleans) and Brazil; in the UK and other English-speaking countries this festival is called Pancake Tuesday or Shrove Tuesday.

The origins of the word “carnival” may be the Latin carnelevarium, the prohibition of eating meat during Lent, or it may be related to carrus navalis (boat on wheels) that carried Bacchus during the Roman Bacchanalia festival.

This celebration varies a lot; each city has its own characteristics and customs, but in general it involves costumes, music, parades and street parties. 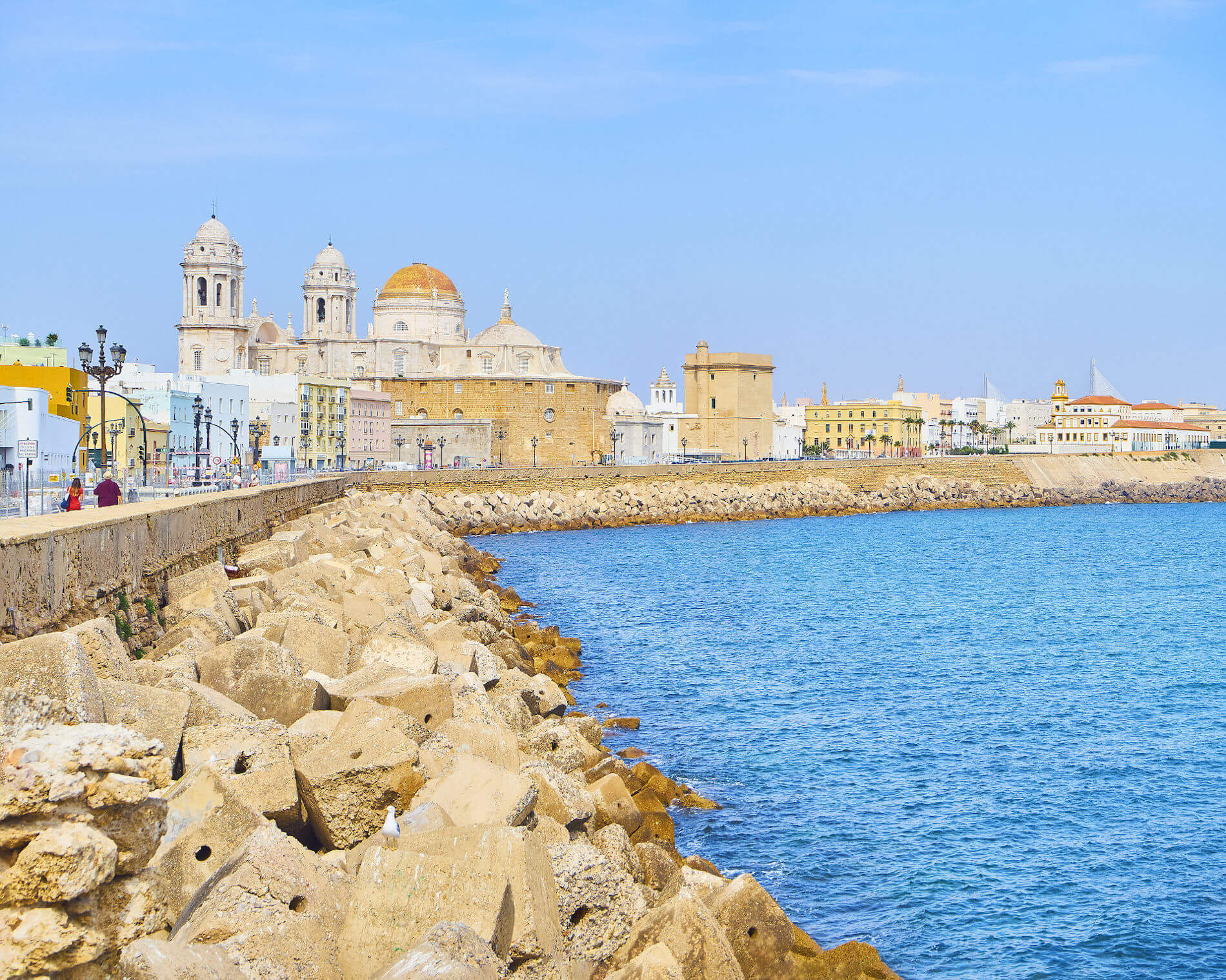 In Spain two cities are noted for their different ways of celebrating Carnival. The Carnival of Cádiz and the Carnival of Santa Cruz de Tenerife have been declared Fiestas of International Tourist Interest by the Government of Spain. The festival is also important in Águilas, Murcia and other cities such as Badajoz and Las Palmas de Gran Canaria.

The Carnival of Cádiz is different from other Carnivals because its flair and sense of humour. People come out on the street wearing funny and very original costumes. In the Gran Teatro Falla (named for the musician Manuel de Falla, who was born in Cádiz) there are musical competitions among groups singing satirical songs or serious songs in praise of the city of Cádiz. The groups include chirigotas, comparsas, coros and cuartetos. 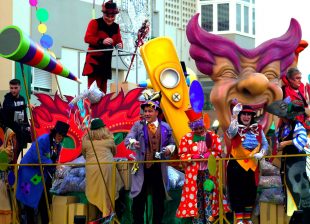 The chirigotas are the most entertaining because of their lyrics and their costumes; they usually use satire to criticise current social or political events. But they can be heard outside the theatre too; there are many groups that come out to sing in the street, and people wearing costumes listen to their songs in a joyful and amusing party atmosphere. 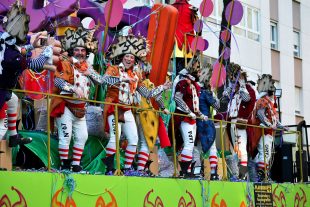 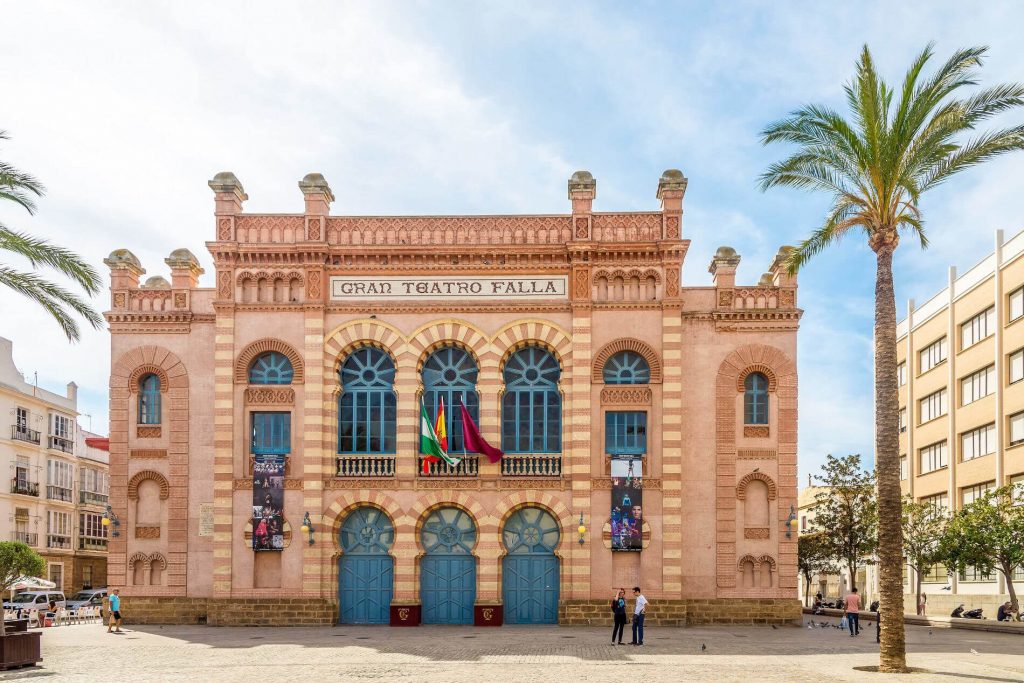 The Carnival of Tenerife is influenced by the Brazilian Carnival. It is noted for its colourful parade, rhythm and imagination. During the Gran Gala Carnival Queen is chosen, a beautiful young woman who is the centre of attention during the parade, wearing a huge fantastical costume. This gala to choose the Carnival Queen is broadcast on television and is one of the most anticipated and important events of the city. But this Carnival is also celebrated in the street. La Plaza de España de Santa Cruz is decorated and is full of refreshment stands or churrerías, and people go there to enjoy music in a festive atmosphere. Carnival Tuesday is the most important day because of the coso, the parade featuring the Carnival Queen and her maids of honour. 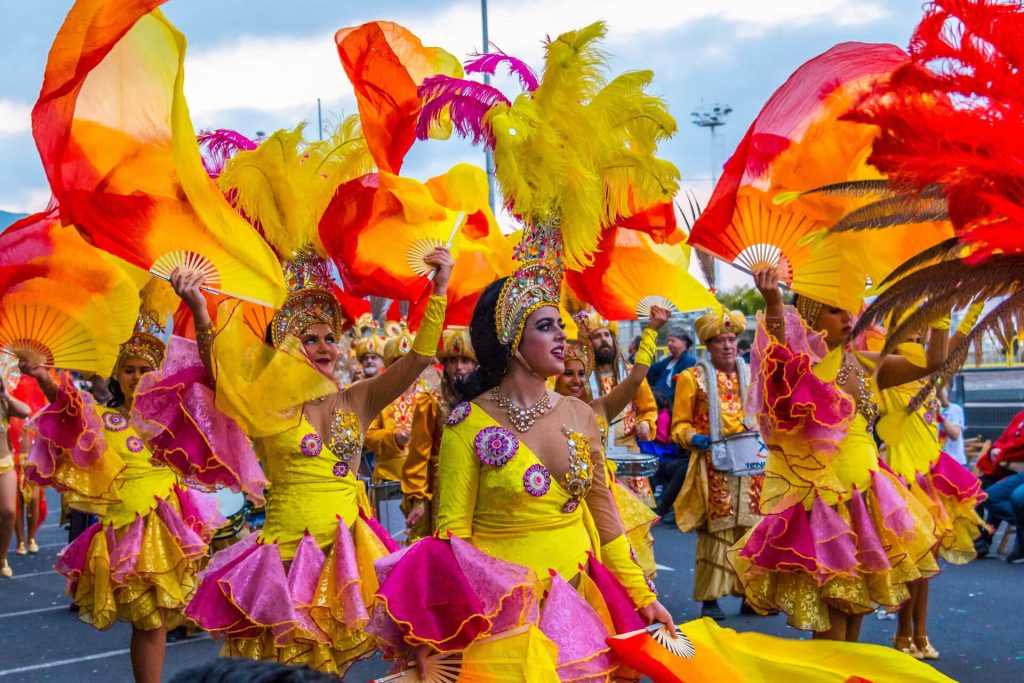 Carnival in Latin America also varies in different cities. The Carnival of Rio de Janeiro is the most famous in the world. There are many different ways to celebrate Carnival in Latin America, with different cultural characteristics: for example, in Oruro (Bolivia), Barranquilla (Colombia), Montevideo (Uruguay), Las Tablas (Panama), Veracruz (Mexico) and Santo Domingo (Dominican Republic). 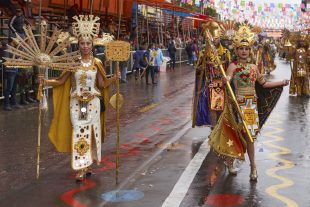 The Carnival of Oruro has been listed by UNESCO as part of the Oral and Intangible Heritage of Humanity. Religious and pagan elements are mixed with elements of folklore characteristic of Bolivia. The most important event is the parade of the Diabladas, groups of people dressed up as devils representing the gods of the pre-Columbian religion of the Andes.

The Diabladas parade in their costumes, performing dances typical of the whole country. In total, 52 groups parade as a pilgrimage to the sanctuary of the Virgin of Socavón (deeply worshipped in this city). When they arrive at the church, the dancers enter on their knees and beg a favour from their Virgin. 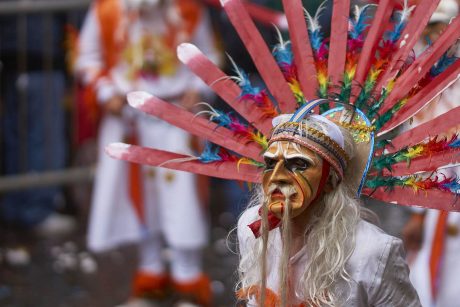 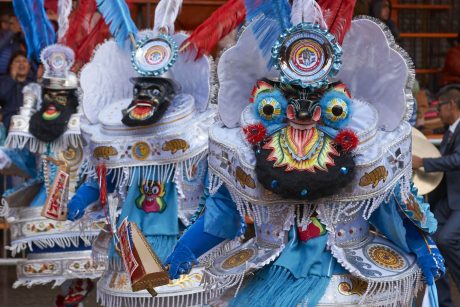 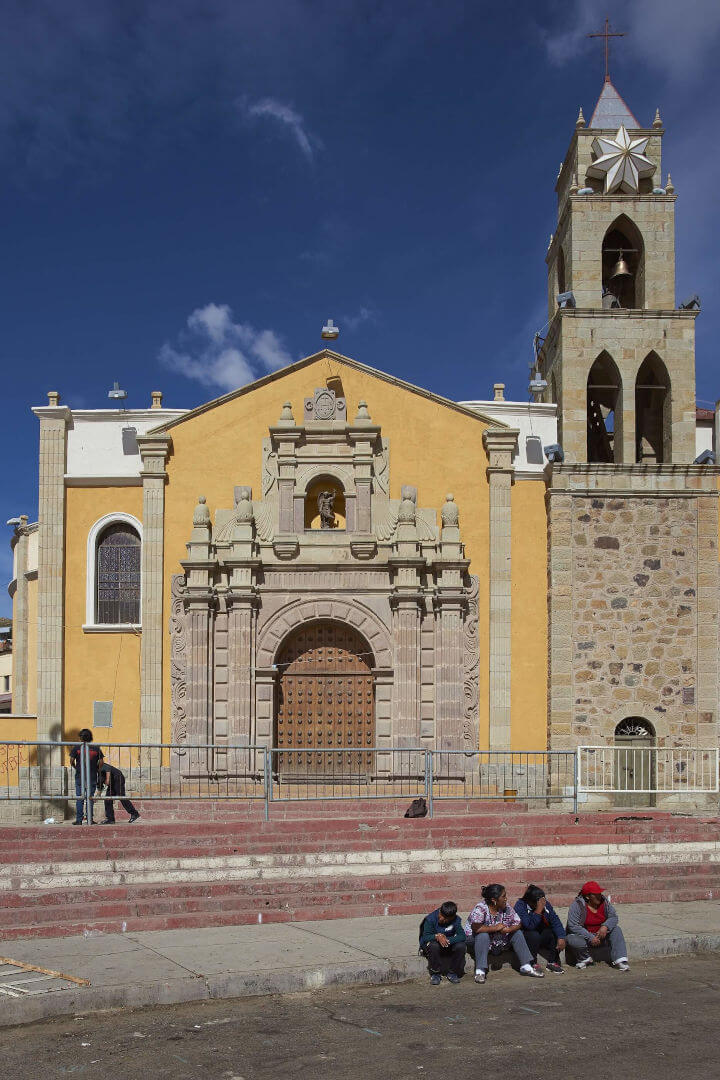 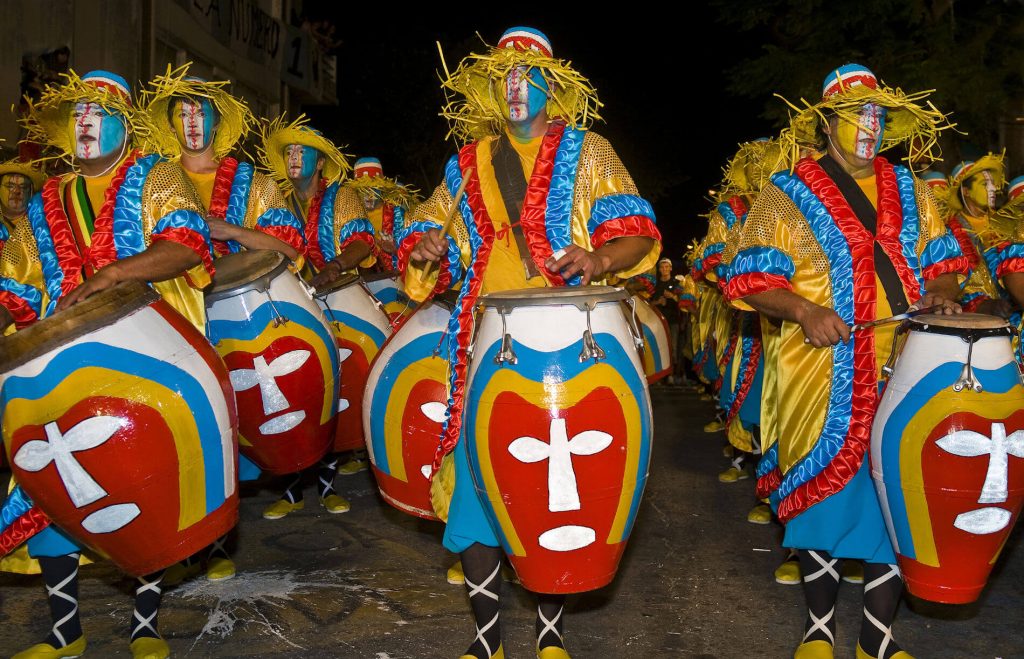 The Carnival of Montevideo is said to be the longest Carnival in the world because it lasts 40 days. Montevideo was chosen as Capital Iberoamericana del Carnaval in 2008. The interesting thing about this Carnival is the mixture of elements of Spanish origin, such as the murgas (songs with humorous satirical lyrics expressing social and political criticism) and the candombe, music and dance of African origin that have been preserved since the colonial era by the descendants of enslaved Africans.

The carnival starts with a great parade in mid-January and goes on till the beginning of March, with musical performances and smaller parades in different neighbourhoods. 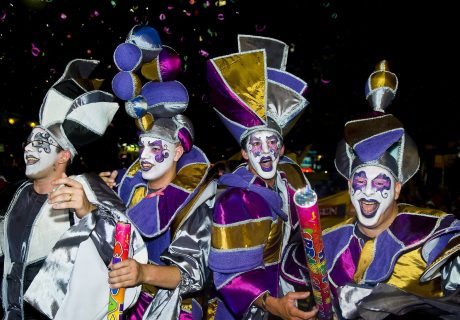 With Real Spanish you can improve your Spanish and learn a lot about the culture and history of the Hispanic world.