¡Eres la leche! (You’re something else!) 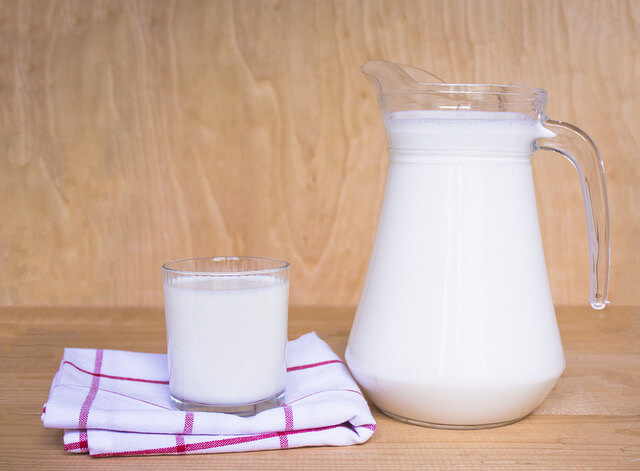 The word leche is used a lot in Spanish, not only to refer to the milk of animals such as cows, goats and sheep, or mother’s milk for babies. The dictionary of the Royal Academy of Spanish (Real Academia Española, RAE) gives nine different meanings for the word. Some of these are very colloquial; for example, una leche may be a slap to the face. There are also many colloquial expressions featuring the word leche. You can see more examples below. 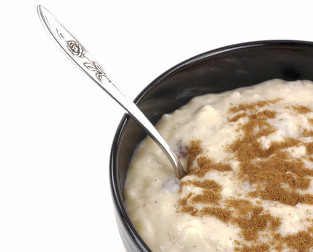 Milk and milk products have been part of the gastronomy of Spain for more than 11,000 years. Milk is a component of the Mediterranean diet and is used in many traditional dishes and recipes such as leche merengada, (a dessert prepared with egg yolks, sugar and cinnamon), leche frita (“fried milk”, made with flour, milk and sugar) and arroz con leche (rice pudding).

In some Latin American countries such as Argentina o Nicaragua, tener leche means “to have good luck”. Dulce de leche is a traditional dish made with milk, sugar and vanilla.

The origins of some of these expressions, such as tener mala leche (to be a bad-tempered or unpleasant person), may be related to an old belief that a mother’s milk influenced the baby’s personality. In the past, it was common to hire wet nurses to feed the babies of other women who either could not or didn’t want to breastfeed their own babies. But not just any woman could be accepted as a wet nurse; her original, social status and educational background were very important, as were her physical appearance and her personality. Even Aristotle believed that there was a social connection between people who had been given the same milk, and they should be from the same village or group. Furthermore, Saint Augustine believed that Christian babies should not be fed by non-Christian women, because he believed these children would lose their faith. 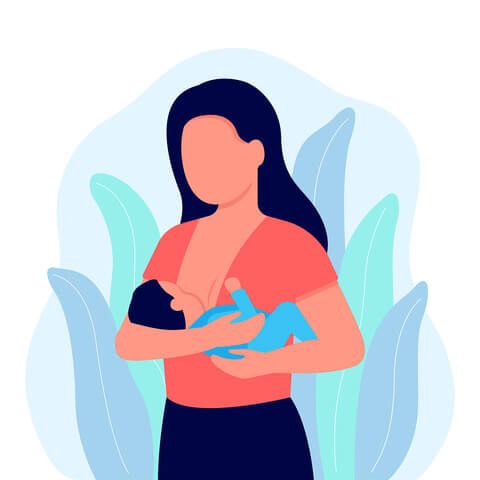 Another curious expression is ir cagando leches (or ir echando leches), which means “to go really fast, to do something in a great hurry”. The expression originated from the old practice of delivering milk to people’s homes, early in the morning so they could have breakfast. This was a big rush and the milk used to spill as the lechera (dairy maid) o lechero (milkman) rushed from one house to another.

In the following list we explain some of the most common expressions with the word leche. 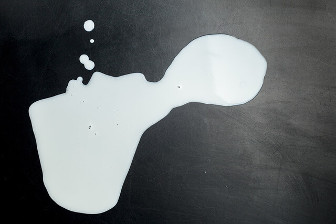 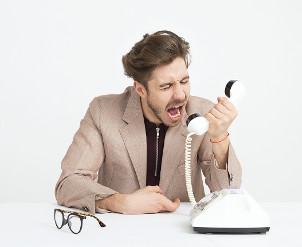 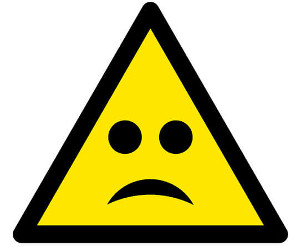 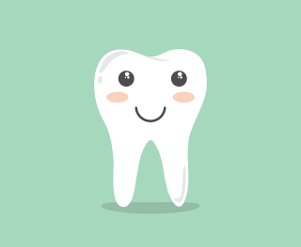 We also find many other colloquial expressions related to milk:

To learn more about the word leche:

In our online Spanish lessons you can learn lots of useful expressions like these! Click below to sign up and try a complete free preview lesson.

Now, instead of buying our courses and mini-lessons individually, you can save 20% when you buy a pack. Take a look at our blog for more information.